In Hinduism, Gods and Goddesses are the Hindu deities. Hinduism is the oldest religion in the world. It is also world’s third largest religion. Indian practitioners often referred हिन्दू धर्म as सनातन धर्म (Sanātana Dharma) or वैदिक धर्म (Vaidika Dharma). According to Hinduism, there are three Gods Brahma Vishnu Mahesh who rule the world, Brahma – the Creator, Vishnu – the Preserver, and Shiva – the Destroyer. Beside this, there are thousands of Devi and Devata. Here are just some of the many Hindu gods and goddesses: 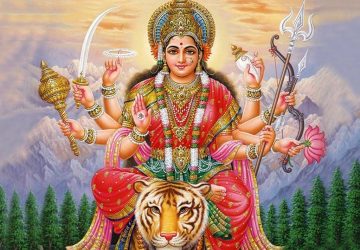 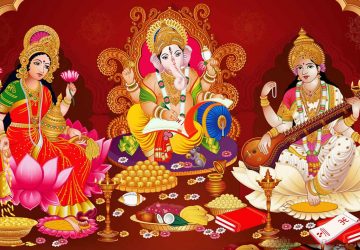 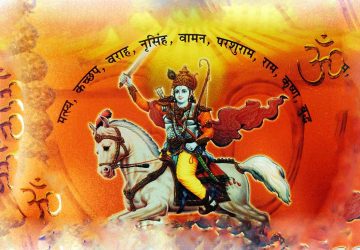 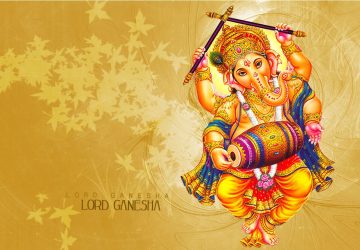 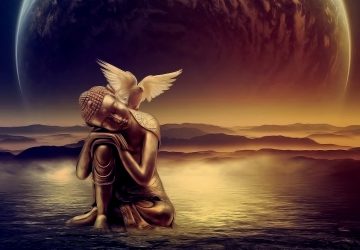 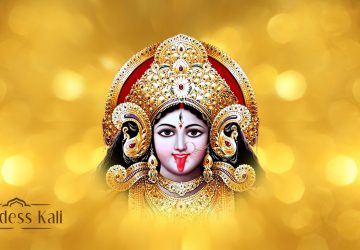 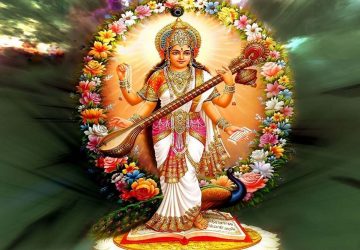 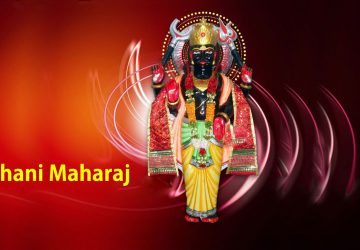 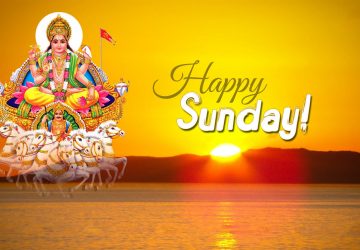